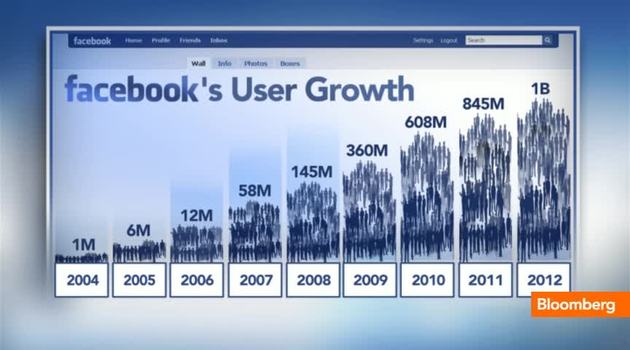 By 2015, India will have more Facebook (FB) users than any other country on Earth—tilting the social networking action away from the West and toward one of the fastest-growing emerging markets on the planet.

The number of Indian Facebook users is growing 22 percent every six months, meaning that India will edge out the U.S. toward the end of 2014, when both countries are expected to have 170 million to 175 million members.

Also, Facebook has aggressively targeted younger people. Says Cara Pring, a social media blogger in Sydney: “While it’s common to see a slight overrepresentation of younger age groups (i.e., 18 to 34) on social media channels, in India this group represents a huge 76 percent of all Facebook users. It’s clear that this age group is driving the social media revolution within the country.”

In 2010, Facebook opened an office in Hyderabad, India’s high-tech hub. Naidu says this has helped the company market to advertisers and forge agreements with cell-phone service providers—important in a country where most Facebook users log on via hand-held devices.

The social network officially crunched the data. Here’s what Facebook users like — and how to make it work for your brand.

You use Facebook as a way to connect to customers, but on average, only 7.5 percent of Facebook users subscribed to business fan pages see posts from those pages daily. To break out of the pack, you need to drive up the engagement and get people to respond.

And Facebook has some information to help you do that. The company has been wooing journalists (probably an attempt to push Twitter out of the limelight). Part of those efforts have included studies to find out what makes posts work on Facebook. But journalists are not in some special world.

If certain strategies work for their content, chances are they will work for yours. Here are some types of posts that can boost your results:

All of them work for me.. What about you ?