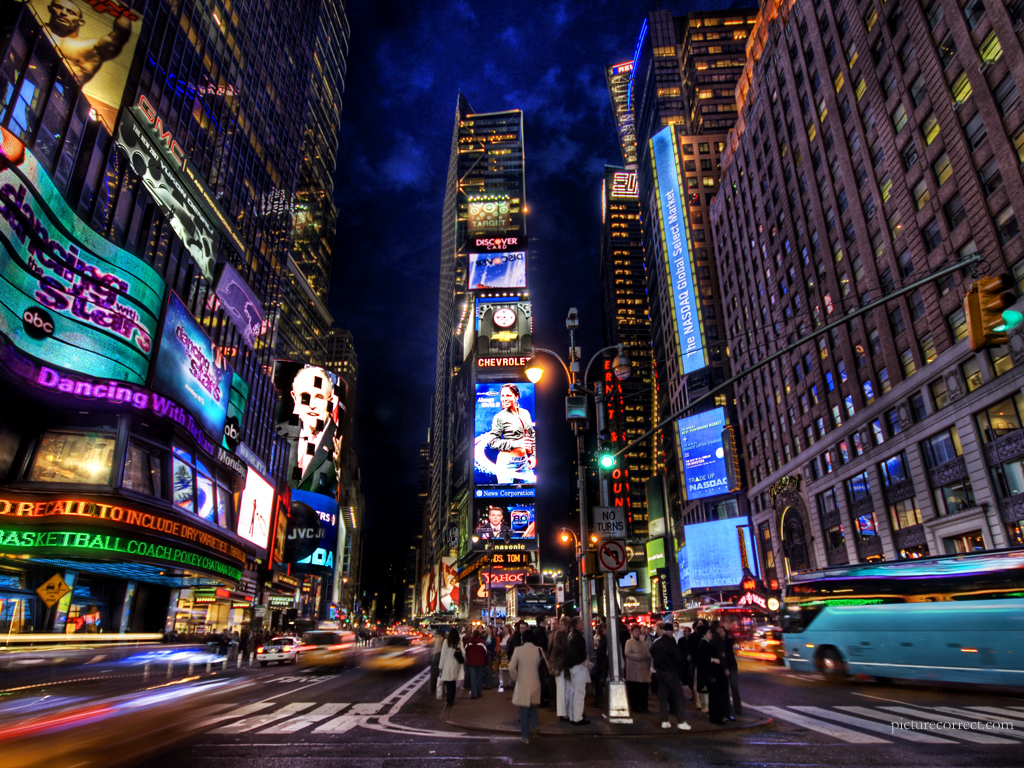 New York is now home to the country’s fastest-growing and most exciting tech communities, with more and more entrepreneurs choosing to locate their start-ups here. Between 2007 and 2011, the number of New Yorkers working at digital media companies grew by 80%. New York is now number one in job growth in the $20 billion mobile app industry.

New York’s tech sector is bigger, more diverse and more innovative than ever. And it’s no accident. New York City has a deeper concentration of the tech industry’s most valuable assets – creativity and capital – than any place on earth. So do you think, will New York replace Silicon Valley? 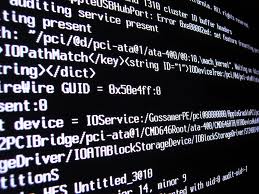 It seems learning to code has become a theme in 2012, and the demand is being met    by Code Year and others. I want to reflect on my experience as a non-technical  person we should stick  what we are  good at, and not waste time learning to code.

So, should people who can’t write code do a startup? This is  tricky. I dont want to discourage people but from my personal expereinces it doesnt seem quite easy for non tech guys, including me 🙁  The process of iteration is far easier if you, the person with the idea, can actually code it and that’s what ultimately makes a startup turn into a successful business: iterating to get to product/market fit.

Running a business is a repeatable skill; if you’ve done one well, you should be able to do another well. But a startup isn’t a business, yet; it’s an idea which may or may not work, and all the traditional business skills you’ve got don’t count. The problem with non-technical founders is that they don’t know what they don’t know, until they’re in way too deep.

I know many people who were inspired after they watched ‘ The Social Network’. The Social Network is a great movie, and for many people quite inspiring as it tells the exciting story of how Mark Zuckerberg built it when he started at the age of 19 in his Harvard dorm room. But when you watch the film please remember that Mark Zuckerberg is both an exceptional individual, and a very skilled computer scientist. But it wasn’t his idea; it was the Winklevii, those famous programmers Olympic athletes. That’s why everyone says execution is everything, not the idea itself.