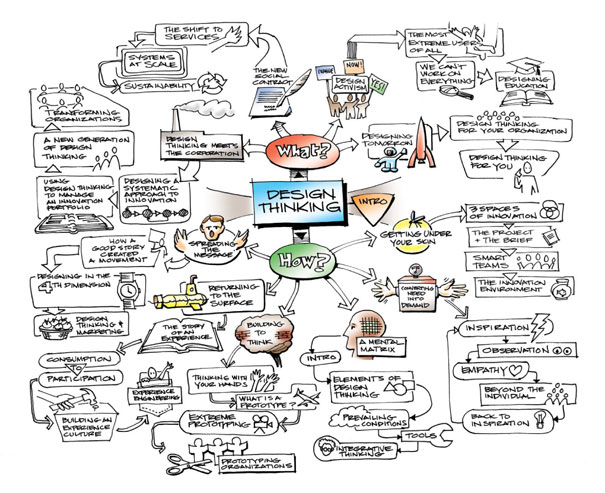 I realised that I have reading this kind of books since I am 12. What kind of person reads personal deveopment books at that age of 11-12. Sure, if you do not have enought option to read what you would like to
then you ended up anything else you can get around.

With this post, I tried to show that the designer’s skills can be applied to a wide range of problems—and also that these skills are accessible to a far greater range of people than may be commonly supposed. Designing a life. There is a big difference, though, between planning a life, drifting through life, and designing a life.

We all know of people who go through life with every step preplanned. They knew which university they would attend, which internship would lead to a successful career, and at what age they will retire. Unfortunately, this never works out as planned. And anyway, if you know the winner before the start, where’s the fun in the game?

So, what would you change?

Infographics can be a great source for learning new facts and getting design inspiration. Here’s something for everyone. Design can be complicated and design can be simple. By making infographics you can practice using your skills, setting up information in a new and creative way along with educating others in a fun way.  Here are infographics related to design, social media, economy and all sorts of other topics. 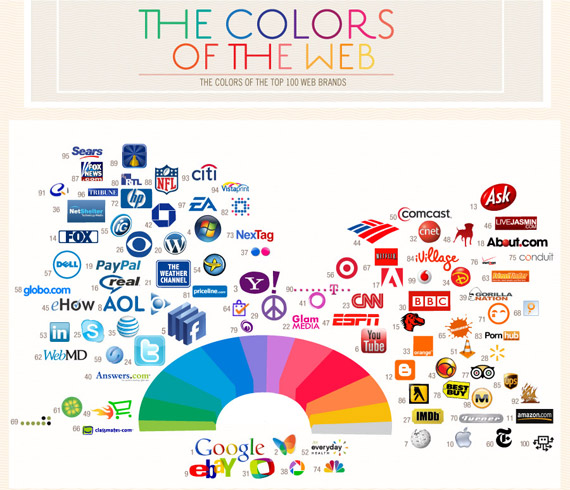 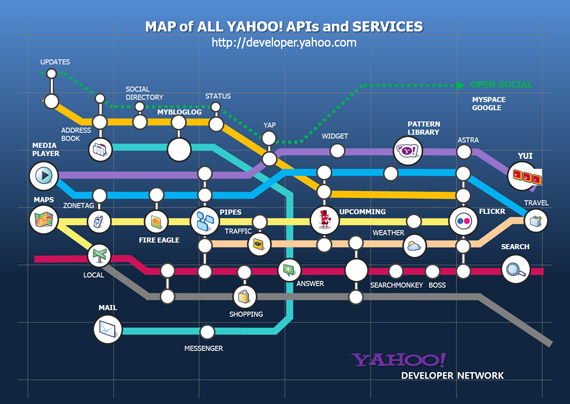 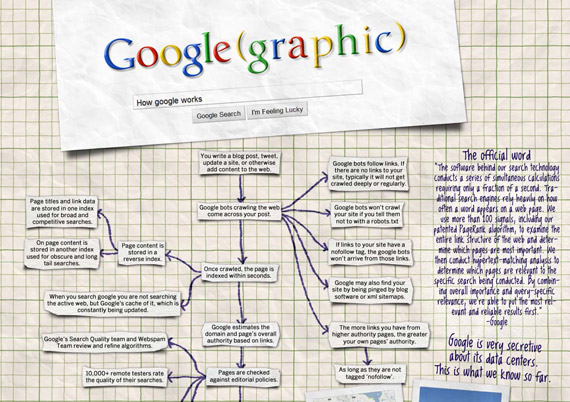 4. The cmo’s guide to the social landscape 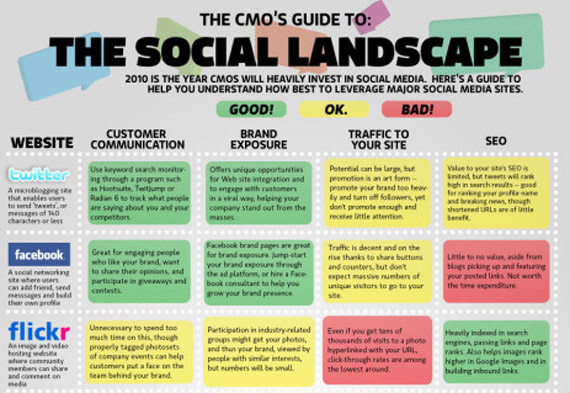 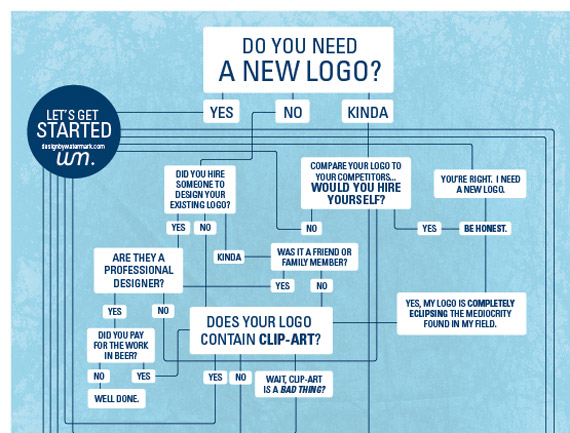 7. A modern history of human communication 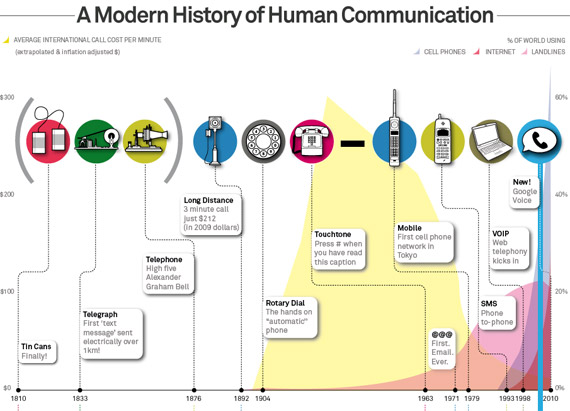 8. Money in the food industry 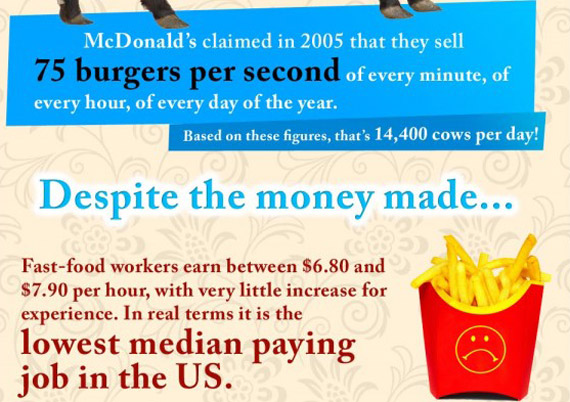 9. Education by the numbers 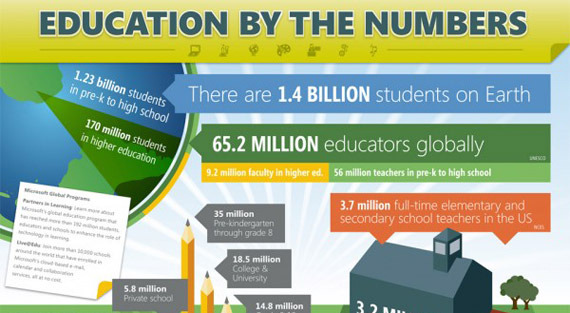 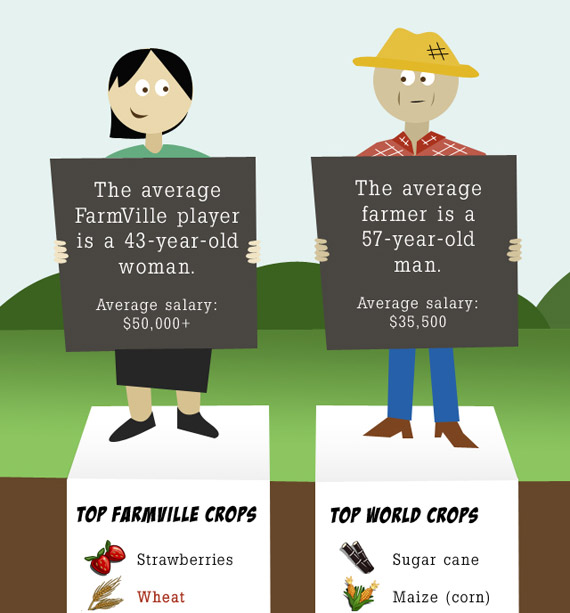 The Psychology of Color is a cool infographic from CertaPro Painters of Louisville. Please have a look before you design to your brand or your office

This new infographic from CertaPro Painters of Louisville shows how color evokes emotion and triggers your senses. It beautifully explores colors that should and should not be used in interior decorating, as well as why certain colors are used in advertising.