Suddenly programming is sexy. Codecademy is drawing hundreds of thousands to its online programming tutorials. “Those jumping on board say they are preparing for a future in which the Internet is the foundation for entertainment, education and nearly everything else … ensuring that they are not left in the dark ages,” says a recent New York Times piece.

The NYT’s Randall Stross went on to write about how “many professors of computer science say college graduates in every major should understand software fundamentals.” At parties these days, people are more impressed when I say I write apps than when I say I’ve had a few novels published. How weird is that?

Is this the long-fabled Triumph of the Geek? If so, it should seem unreservedly great to those of us who started programming when we were ten and haven’t much stopped since. So why does this sudden surge of enthusiasm make me feel so uneasy? 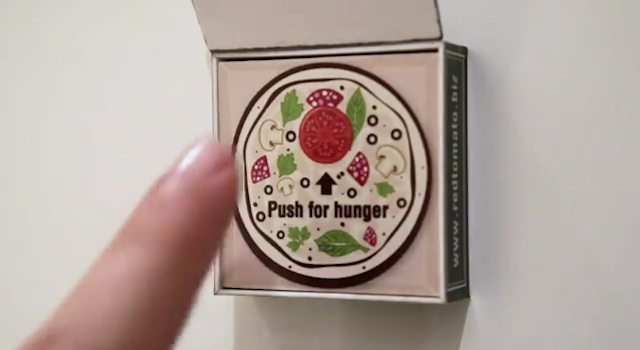 For the seriously lazy among you. TBWARAAD Dubai created this clever little invention — a fridge magnet that orders your pizza for you.

This little magnet was given out to some of client Red Tomato Pizza’s most loyal customers, with their favorite orders preset. If their favorites chance, they can simply make the change online. It makes us yearn for a future filled with intelligent web-connected objects that will mean we never have to leave our couches again.

A pizzeria in Dubai has unveiled a new refrigerator magnet that actually orders pizza in a single tap. Impulse eaters beware. 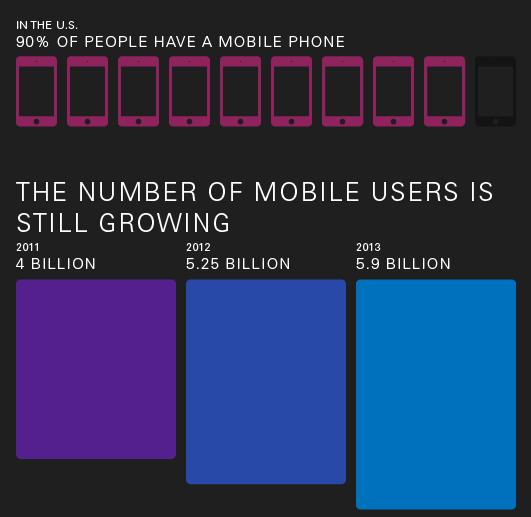 With the vast growth of Mobile Technologies, the use of Smartphone’s are rapidly growing, which is providing new opportunities for marketers to connect and engage with target audiences, create user experiences, and ultimately build a base of connected and loyal customers.

Pizza Hut is running a targeted mobile ad campaign that aims to drive the company’s mobile sales by encouraging consumers to order through their handset.

The company is running the mobile ads via Pandora’s iPhone application. Pizza Hut is following in the footsteps of its competitors including Domino’s and Papa John’s who have used mobile advertising in the past to bolster mobile sales.

“Mobile ads are a great way to reach consumers with a fast way to purchase on the fly through mobile,” said Marci Troutman, CEO of SiteMinis, Atlanta.

Slice of mobile
The Pizza Hut mobile ad reads “Pizza Hut. Get Your $10 Any. Any Pizza, Size, Toppings. Order Now.”

When consumers tap on the banner ad they are redirected to a mobile-optimized page where they can choose to order carryout or delivery.

Consumers can find the nearest location

Users can also log-in to their account to view past order history.

Running a mobile ad such as this is an effective way for Pizza Hut to not only drive traffic to its locations, but educate consumers about the company’s mobile offerings and have them place orders through their handsets.

Through the mobile ad consumers can also download the Pizza Hut iPhone app to their device which is a smart move to increase the company’s app downloads.

With the latest generation of augmented reality apps, you can use your smartphone camera to get more information and translations of text on objects, including signs and menus, on the go. 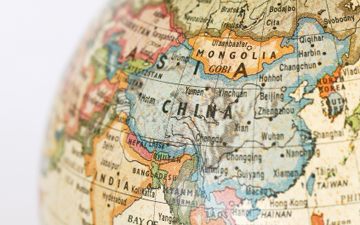 These can be a boon for lone parachute reporters, but even polyglots or those who use fixers while working abroad sometimes need help parsing a word or two. 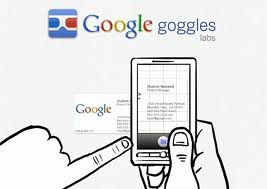 [iPhone, Android. Free.] This augmented reality app from the search colossus uses your phone’s camera to provide text and image translations plus information on landmarks and works of art. One major caveat: you need a data connection to use it, so know your roaming fees. 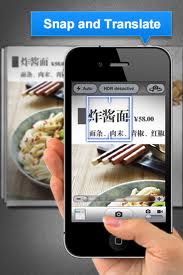 This is a straightforward point-and-shoot app that translates one word at a time. It can translate via the camera — so you don’t have to snap and save a picture. If you’re using it to decipher something a little longer (like a newspaper headline) you have to go word by word, but it does work. It supports dozens of languages, including Arabic and simplified Chinese. 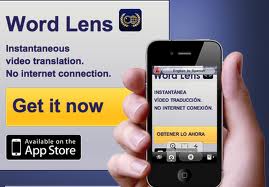 This app translates English, French and Spanish with the phone cam; language packs are sold separately at $9.99 each. An added bonus: you can also type in words, and it supports the iPhone 3Gs, iPod touch and the iPad. 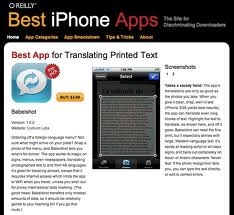 Billed as a “photo translator,” this app will help you sort out German, Japanese, Italian and Spanish with your iPhone 4. This one can also work on larger blocks of text, translating newspaper articles, for example. 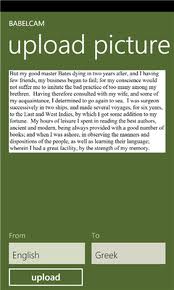 According to users, the WP7 Mango version uses the camera and supports Asian languages, too. Older versions may require you to take pictures to process translations.