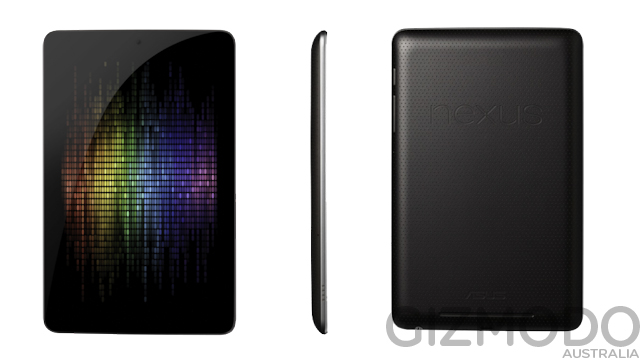 Gadget lovers have been speculating about the 2012 release of the Google Tablet for months. Now, sources close to the project say the iPad competitor will debut in July.

The Verge reports Google is pushing back the tablet’s previously anticipated May release, in an effort to cut prices. Manufacturers are working to bring the $249 price tag down to $199 or less.

DigiTimes reports the lower price will help Google compete with Amazon’s Kindle Fire — which is now leading the 7-inch tablet market with its $199 model. It sold over five million units last quarter. The Barnes & Noble Nook Color Tablet — also running the Android operating system — is priced at $169 for the 7-inch touchscreen version.

By contrast, Apple is high-end, selling one of the most expensive tablets on the market with its lowest-priced 9.5-inch iPad (16GB Wi-Fi-only) costing $499.

More than 3 billion Google searches are performed each day, but slowing the response time for results by even four-tenths of a second reduces that number by 8 million. When you multiply those lost users across major websites like Google and Amazon, you’re looking at serious amounts of missing revenue.

This infographic also explores how the “Google Generation” relates to a world that doesn’t always provide instant gratification. For example, many Americans now refuse to wait in line longer than 15 minutes. As always, time is money — but the Internet may have sent that equation into overdrive.

The chief executive of Apple, Timothy D. Cook, has a prediction: the day will come when tablet devices like the Apple iPad outsell traditional personal computers. Do you find yourself replacing your personal computer for everyday tasks? What do you use instead? Facebook also working on ‘ secret mobile project ‘, what do you think , doesnt it soung great Facebook mobiles or tablets ?

His forecast has backing from a growing number of analysts and veteran technology industry executives, who contend that the torrid growth rates of the iPad, combined with tablet competition from the likes of Amazon.com and Microsoft, make a changing of the guard a question of when, not if.

Tablet sales are likely to get another jolt this week when Apple introduces its newest version of the iPad, which is expected to have a higher-resolution screen. With past iterations of the iPad and iPhone, Apple has made an art of refining the devices with better screens, faster processors and speedier network connections, as well as other bells and whistles — steadily broadening their audiences.