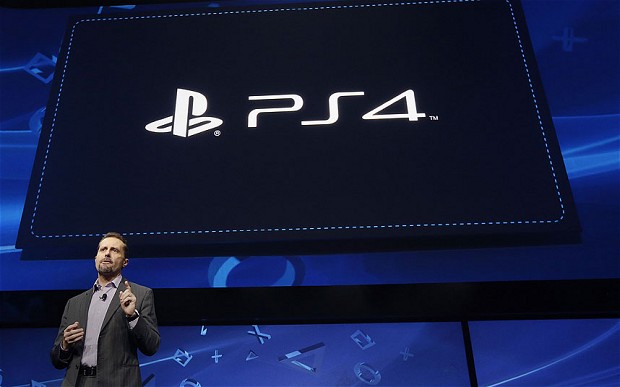 The PlayStation 4 is real. Sony announced the next-gen console at an event in New York City earlier tonight. The multimedia conglomerate revealed a lot of games while skipping over a few details.