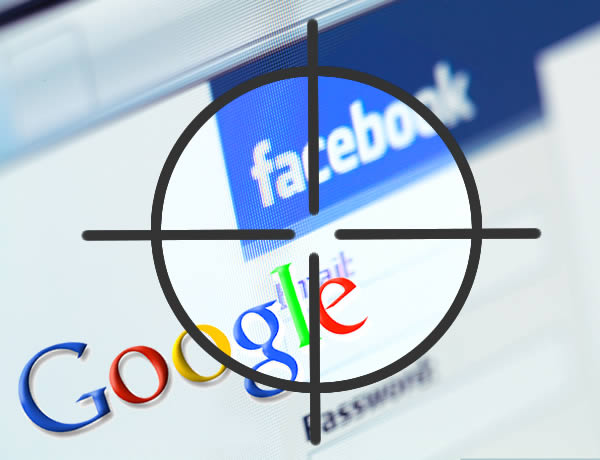 Cast your votes for the leaders, artists, innovators, icons and heroes that you think are the most influential people in the world. Official voting ends on Friday, April 6, and the poll winner will be included in the TIME 100 issue. The complete TIME 100 list will be chosen by TIME editors and revealed on TIME.com on Tuesday, April 17. 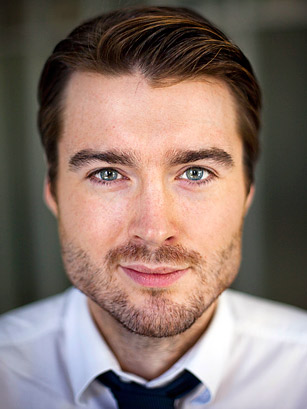 As a 19-year-old living with his parents in his native Scotland, Cashmore became obsessed with sites like Facebook and figured, Why not me too? He promptly dropped out of school and started the innovative news site Mashable, the Internet’s go-to source for coverage of the social-media business. Now 26, he’s also the square-jawed face of the industry; under his handsome profile, @mashable has a Twitter following of nearly 3 million people.

China’s social networking landscape is diverse and thriving. No single player is nearly as dominant as Facebook in the U.S. and there’s a long tail of networks for different users (urban and rural) and different purposes (social, dating, and games). Here is China’s SNS universe for the top 7 sites. 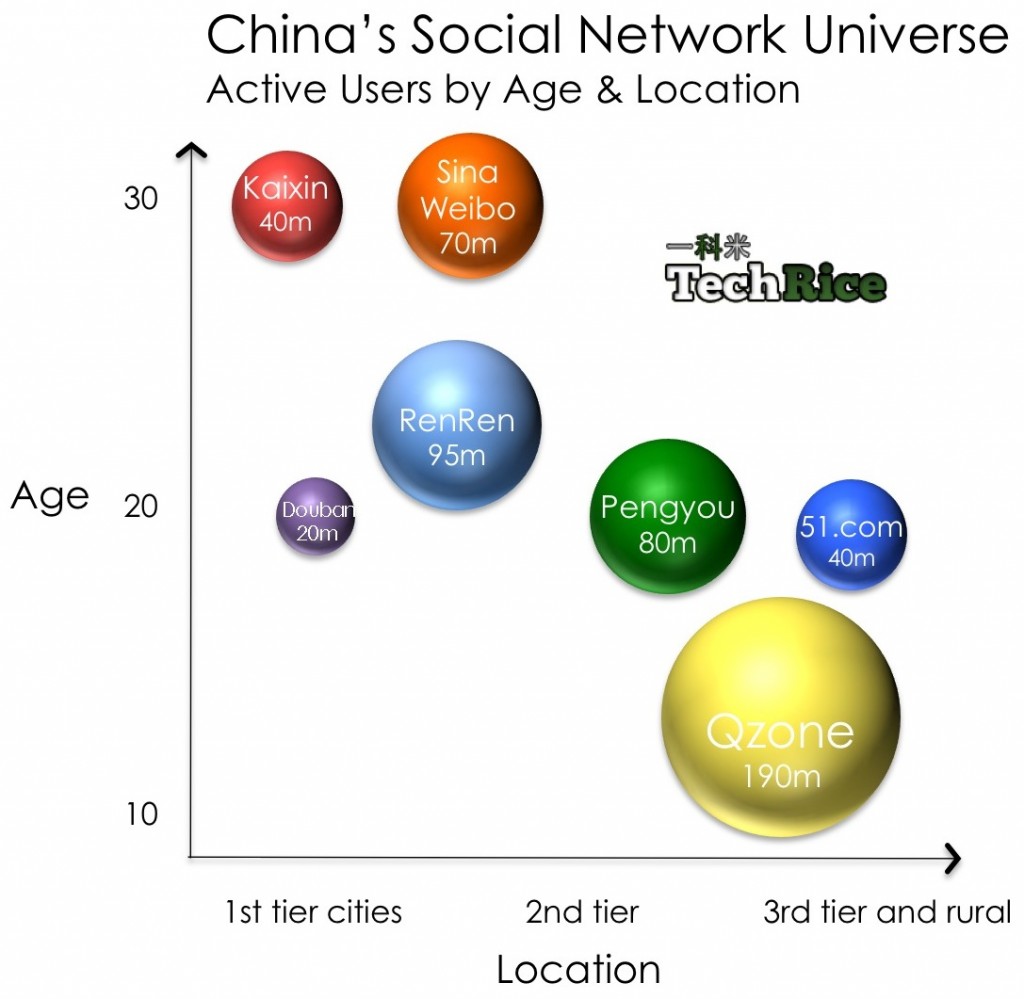 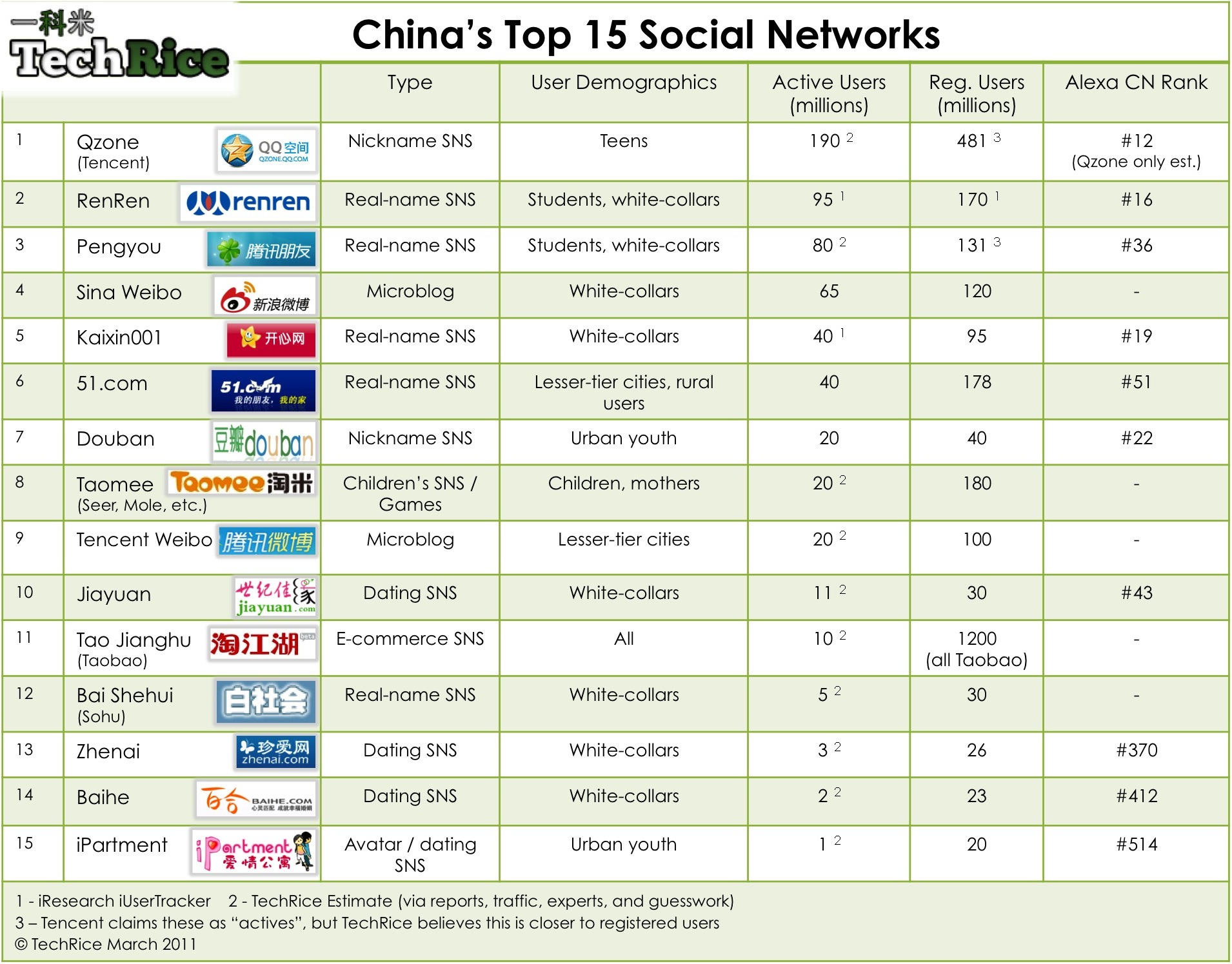 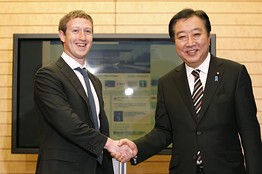 Twitter is getting famous with its fast breaking news service. People inform each other via Twitter. One example from Van earthquake in Turkey. Most of people tweeted before the news was on TV.  So, in this case, people positioned Twitter an informal news source. With this strategy, I think Facebook wants to  be in the same place as Twitter leads. So, Mark Zuckerberg said Japan’s tsunami last year inspired him to seek more ways for his social network to help people hit by natural disasters. He  believes Facebook can be used to help people in disasters keep in touch and provide them with crucial information. 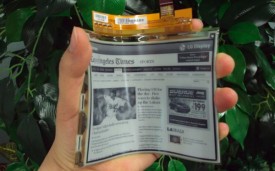 When I was working for handset management department of one of the leading GSM operator in Turkey, I had the chance to experience the mock ups and the brand new models of the mobile devices, tablets and PCs. Among this roadmap meetings of different mobile vendors, LG takes the uppest places in which they innovate and apply new high- tech solutions in terms of screen  and display features.  So, I am not very surprised with this news.

LG has announced it has started mass production of its electronic paper display (EPD) product, with a planned launch in Europe next month.

Of course, its biggest claim to fame is its flexibility: LG claims the screen allows bending at a range of 40 degrees from its center.

“With the world’s first plastic EPD, LG Display has once again proven its reputation for leadership and innovation with a product we believe will help greatly popularize the E-Book market,” said Sang Duck Yeo, Head of Operations for LG Display’s Mobile/OLED division.

There is no word on a US release, but LG says the EPD will first be supplied to ODM companies in China, with completed products hitting European shores at the beginning of April.

It’s easy to forget that, despite the massive growth of smartphones in recent years, mobile marketing is still relatively young and marketers are still trying to get to grips with the format. However, its importance for marketers continues to grow and while it’s far too early to say whether it’ll explode like some analysts are suggesting, it’s still a sector that will continue to expand over the coming years. The latest report relating to this, most specifically search advertising, comes from search marketers Marin Software and its report “The State of Mobile Search Advertising In the US”.

Another area that was analysed was the click through rate (CTR) and the cost per click (CPC) across the different devices. For 2011, smartphones had the highest average CTR with 4.12 per cent in comparison to desktops which only had 2.39 per cent, showing that smartphone users were more likely to click on ads. Also the average CPC was found to be cheaper for smartphones too ($0.53 per click), the average CPC for desktops was found to be $0.83 per click. 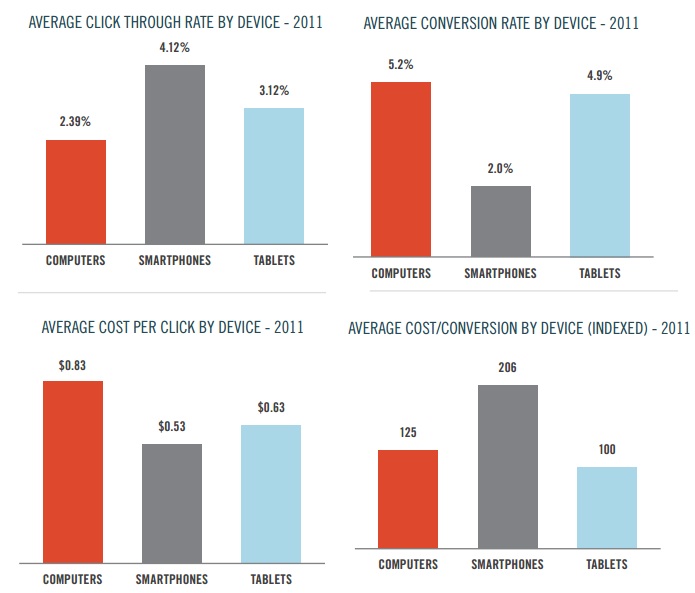 However, despite these findings, Marin say that more research and analysis is required before any conclusions can be brought forward:

“Being inherently mobile, smartphones are used differently and many of their conversions could happen in a physical store, making them harder to track. Additionally, the rise of shopping apps makes conversion tracking more complex. As such, the value of smartphone advertising is more dependent on the type of advertiser and product, and marketers should keep an open mind about their efficacy.”

Although it’s hard to say how exactly mobile advertising will pan out, a theory for the higher click through rates could be because that while desktop ads on Google are numerous and smaller, smartphone ads take up the entire screen as Google Ads are usually the first two results you see whenever you search for something.

The digital world is converging on a revolutionary all-in-one device, the powerful, brand-new iPad. These are the iconic portable devices that led to (and are to some extent being replaced by) Apple’s innovation.

The lines are color coded to connect the types of devices in the timeline, and show any devices that had multiple functions of their own (like the Eee PC 701).  Using a treemap in the iPad image, it also shows the amount of time spent using the different functions on the iPad from average consumers.  The use of illustrations instead of photographs of all these devices keeps the design simple and focused on communicating the data.

For the seriously lazy among you. TBWARAAD Dubai created this clever little invention — a fridge magnet that orders your pizza for you.

This little magnet was given out to some of client Red Tomato Pizza’s most loyal customers, with their favorite orders preset. If their favorites chance, they can simply make the change online. It makes us yearn for a future filled with intelligent web-connected objects that will mean we never have to leave our couches again.

A pizzeria in Dubai has unveiled a new refrigerator magnet that actually orders pizza in a single tap. Impulse eaters beware.

The first LTE Windows Phones will officially be available April 8 in the form of the Nokia Lumia 900 and HTC Titan II in US market.

Booth handsets were announced earlier this year at the Consumer Electronics Show (CES) in January. The Lumia 900 will be the third smartphone released by Nokia in the U.S. following its partnership with Microsoft. The first handset released after that partnership, the Lumia 710, is currently available at T-Mobile stores. The second, the Lumia 800, isn’t available on any U.S. Carriers, but it’s available for purchase from Microsoft stores.

The Lumia 900 is in many ways a larger version of the Lumia 800, and has a 4.3” ClearBlack AMOLED display. The handset comes sporting an 8-megapixel camera with a large aperture (F2.2) for taking photos in low-light conditions, and wide angle focal length (28mm) for taking wide-angle shots, such as a photo of your friends sitting at the dinner table.

The HTC Titan II is HTC’s followup to the original HTC Titan. The Windows Phone 7 handset has a 4.7” Super LCD screen and will have a 16-megapixel camera, the highest resolution available on any of AT&T’s smartphone cameras AT&T to date